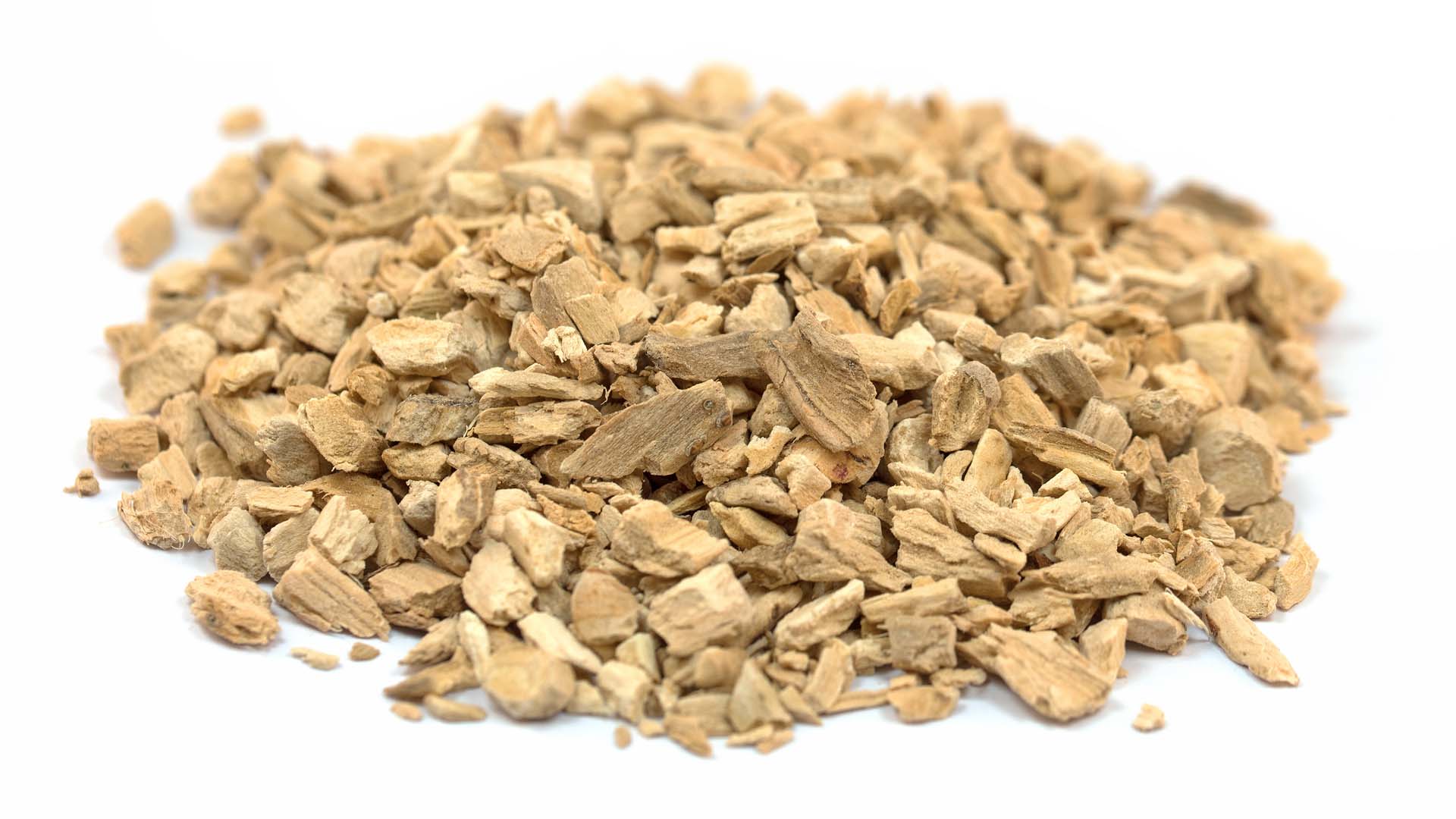 Calamus is a perennial plant, which can reach a height of about two meters. N.U.S. AG uses the roots. Only the American species is used, which does not contain asarone.

The plant has been known in Asia for over 4,000 years and was first mentioned in writing in China in the 11th century. In Europe, calamus is known since the 13th century, where it was introduced by the Tartars, who used it to disinfect drinking water. In the 18th century it was used against digestive problems, cough and against infections. In medicine it is used against anorexia nervosa, loss of appetite, flatulence, hypotension (low blood pressure), headaches, gastrointestinal cramps due to stomach, stress, oxidative digestive disorders.

In Ayurvedic medicine, it is a tonic for the brain and nervous system. Various Native American tribes in Canada used it for exhaustion, toothache, asthma, and oral hygiene. Due to its expectorant and throat tonic effect, calamus was popularly used to kick the habit of smoking. Traditionally, this was done by chewing on a calamus root. This was supported by drinking tea made from yarrow or valerian in the morning. (Source: vorsichtgesund.de)