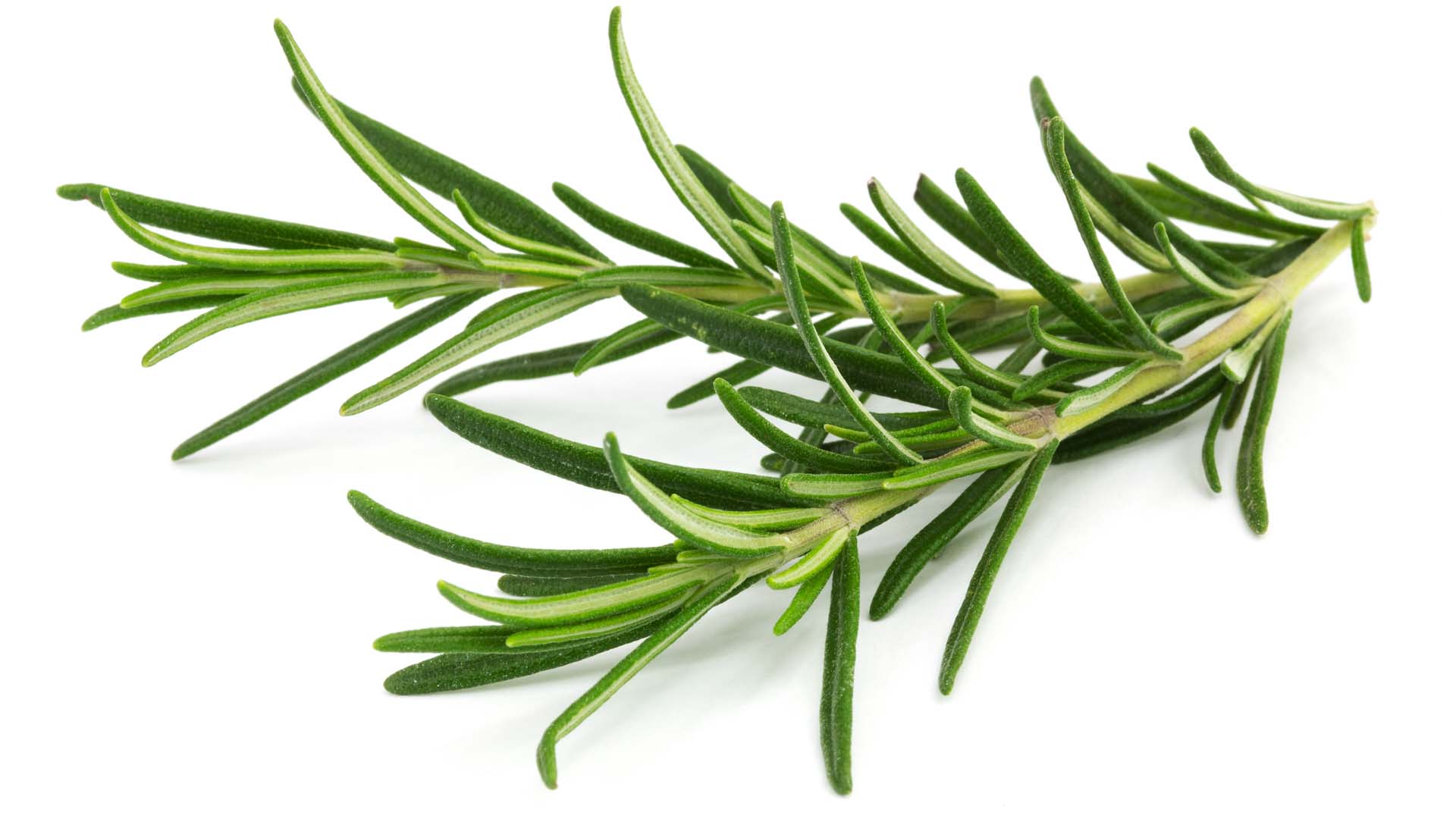 Rosemary belongs to the labiates family. The plant is a shrub, which grows up to two meters in height. Widespread is the rosemary in the Mediterranean area and Portugal. It is not clear at what time it came to Central Europe. It was first mentioned in the time of Emperor Charlemagne.

In medicine, rosemary has some importance. Extracts obtained from the leaves showed weak antibacterial, antiviral, liver-protective and anti-tumor effects (source: medizinalpflanzen.de) Often the extracts are used against digestive complaints.

Folk applications include especially digestive complaints of various kinds (intestinal sluggishness, belching, flatulence), in addition to headaches and migraines, women’s complaints (u. a. nervous menopausal symptoms), fatigue, memory impairment, dizziness and weakness of limbs. Externally as a mouthwash or gargle as an analgesic for injuries in the mouth and / or throat, in the form of rubs and compresses for sciatica, poorly healing wounds and bruises (Source: medizinalpflanzen.de). Rosemary is very well known as a spice for cooking.